Sir Nick Prawnby is proud to announce the formation of a totally independent club for supporters of the Mighty Shrimpers.

This club has a simple aim – to gather as many supporters together as possible in order to achieve the previously unachievable.
We shall strive as one to achieve what for so long has been unattainable.
We shall strive the unstrivable and not stop in our aim to go forward and with this striving we will achieve heights that hitherto were deemed unreachable.
We shall unite as one and solidify our aims to push for the achievings for which we came together to strive for in unity independently.
The PISS committee was formed recently from loyal supporters of the Mighty Shrimpers who share the common aim and a common goal to take the PISS forward and achieve the aims and strivings previously mentioned. 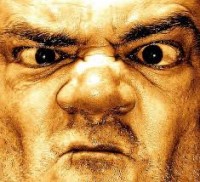 Currently so independent that he doesn’t even live in the country. The driving force behind the Prawn United Trust, which he formed independently in a Wickford bar before the war. A builder by trade, has promised to give a quote for the PISS headquarters refurbishment, as soon as he finishes that conservatory. 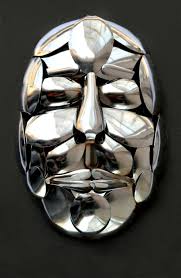 Original security officer for Roots Hall when it was being built in 1955. Made his fortune by removing shoelaces from the boots of skinheads in the 70’s and selling them on. 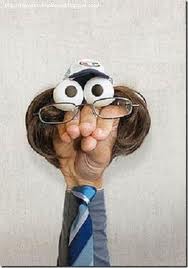 TB’s background in the financial services will help the PISS take as much money as possible from our new members and recycle the remunerations to help achieve the striving for which we are aiming as a unified group.

*(We aim to avoid mentioning that the members of each club are the same 1,000 people.)

FREE** to join at – nickprawnby1@hotmail.com

**(Free apart from £350 for a poncey laptop, £100 pa for broadband, £100 for line rental and £10 donation to Shrimperzone when you were celebrating getting to Wembley/Cardiff)